For business or leisure travel, Cresta Grande Cape Town is your partner

The event which had been suspended due to the COVID-19 pandemic came back with a big bang under the theme #TogetherAgain as teams celebrated the opportunity to reconnect with colleagues from different hotels in the group after such a long time. 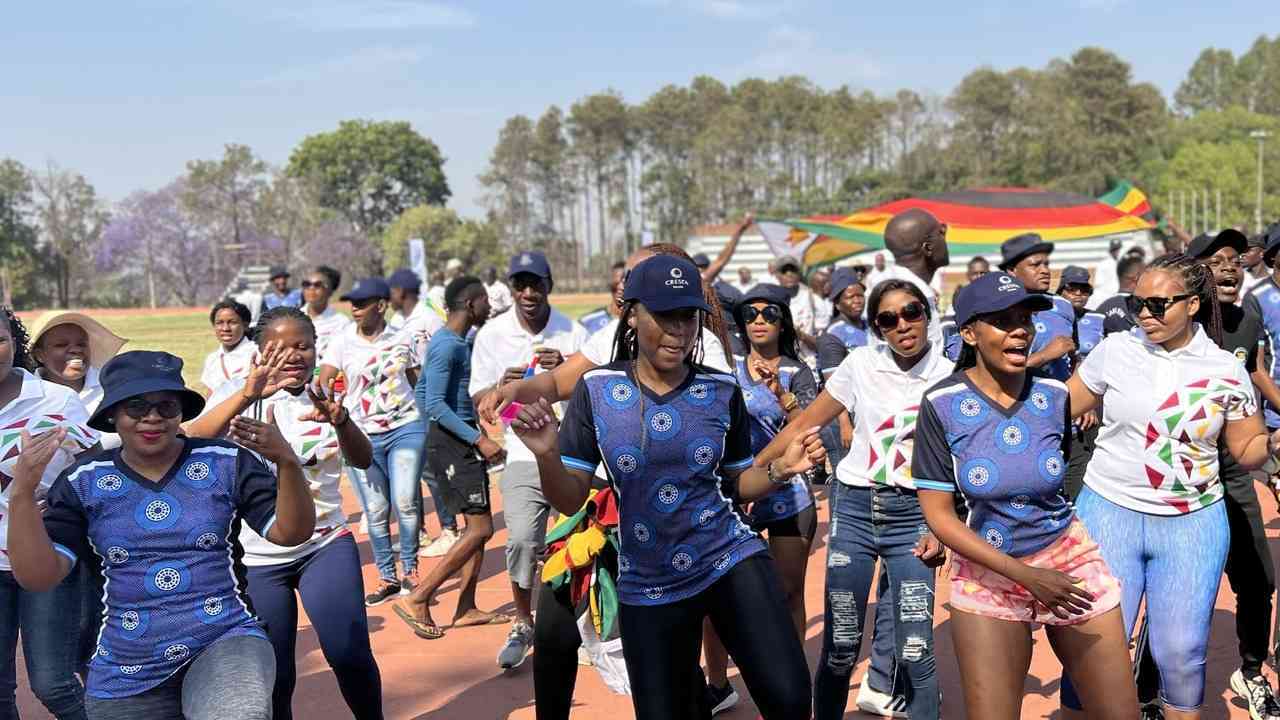 The games were a flurry of activity as Botswana, Zimbabwe and South Africa teams battled it out on the sports field in different sporting categories which included: Zumba, Tug of war, Basketball, Darts, Golf, Netball, Athletics, Table tennis and Soccer. 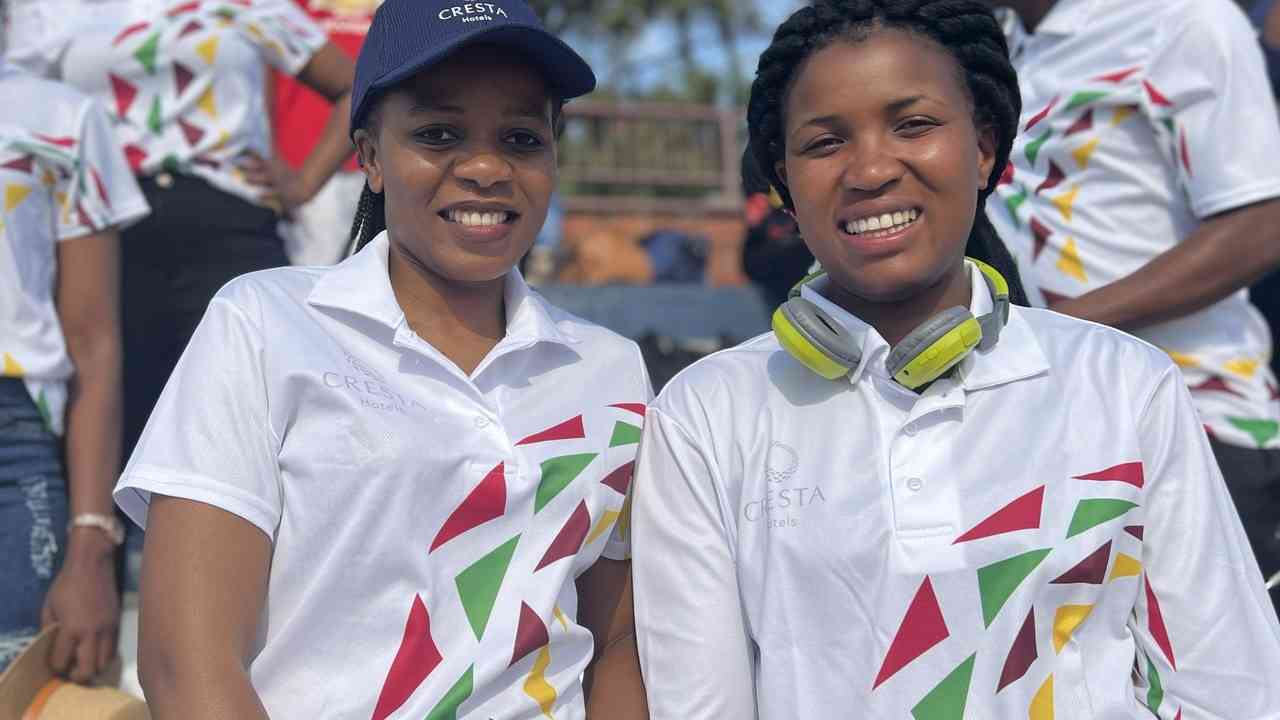 All teams were energetic and brought their best game to the field and the results were as follows:

Zumba: The day started with a fun and energised, open Zumba session for everyone to get warmed up. 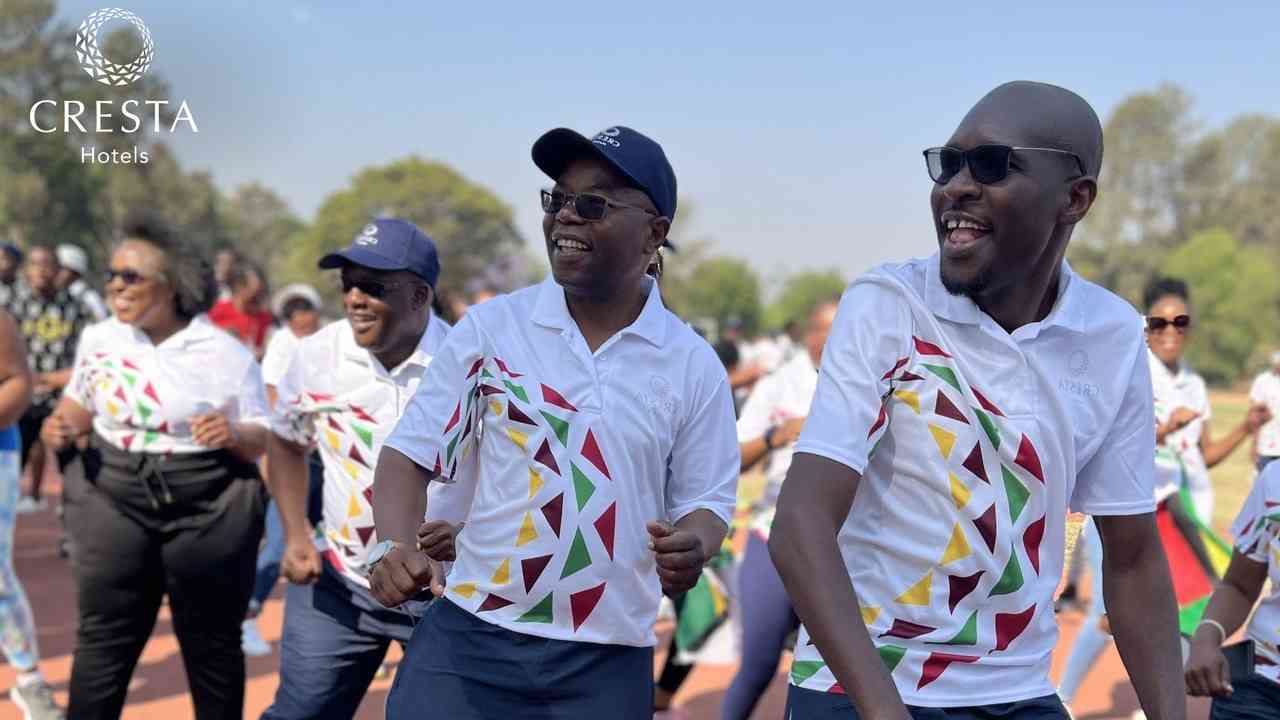 Basketball: Basketball teams were mixed, with both Ladies and Gentlemen battling it out on the court for gold. Cresta Zimbabwe took home the gold.

Golf: The Fairways were dry, and the Greens were fast, but Cresta Zimbabwe still managed to take the prize home. A matter of home-ground advantage, I guess! 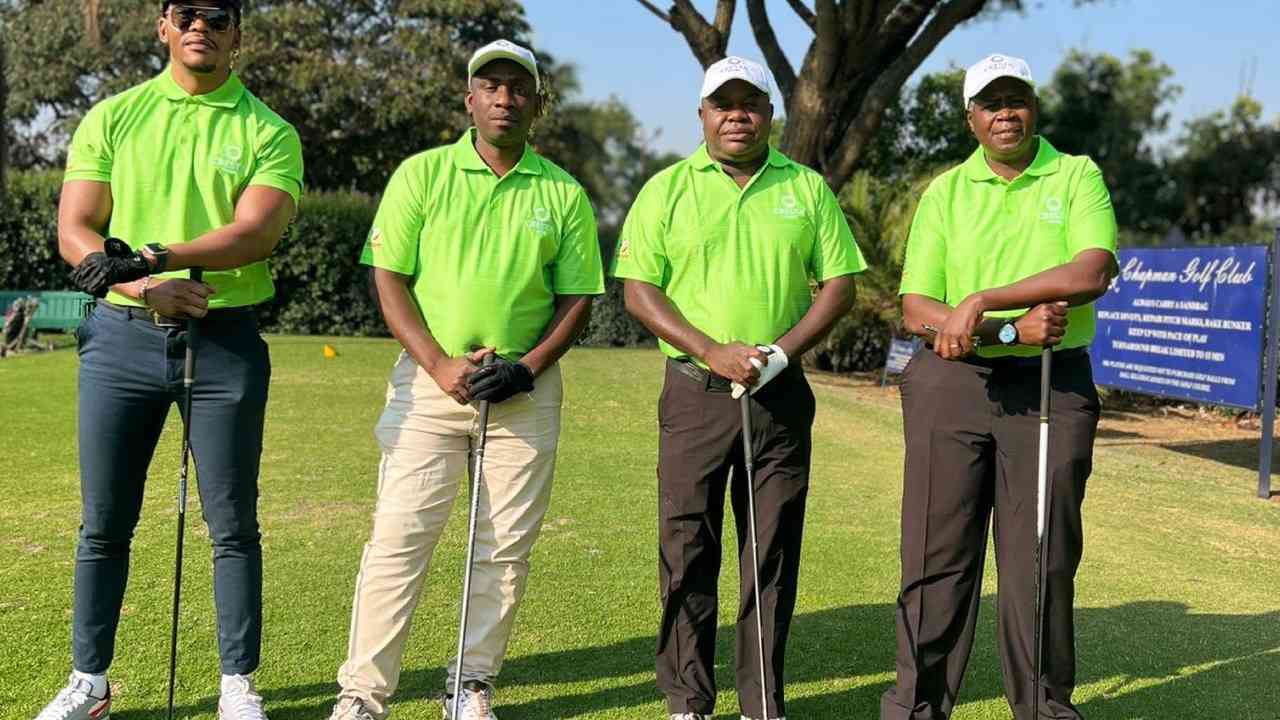 Netball: This was a fierce match with the Ladies from Botswana and Zimbabwe battling it out to the end. It was a tight match, but Cresta Zimbabwe won and snatched gold.

Athletics: The most outstanding athlete went to Cresta Zimbabwe.

Soccer: Cresta Zimbabwe took the trophy after a tough but entertaining match which resulted in a 2-0 final score. The Botswana team did not manage to win the game but their support team was a force to be reconned with!

The event closed with a Black tie blended with African dress-themed award dinner where staff showcased their cultural background through dress and dance.

Cresta Hotels is one of Southern Africa's leading hotel management groups, operating business and resort hotels in Zimbabwe, Botswana, and South Africa. Cresta hotels run a total of 17 hotels; 11 in Botswana, 5 in Zimbabwe and 1 in Cape Town, South Africa all filled with African heart and soul.